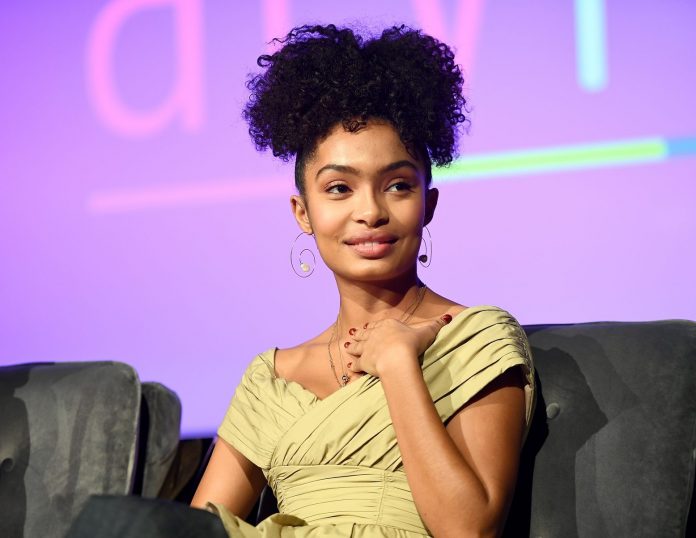 Half a year fell into a drain, but Yara Shahidi has a bag. The actress signed an overall contract with ABC Cable to “develop and produce scripts and alternative television projects for cable, streaming and broadcasting.”

Yara has a lasting relationship with the network starring Black-ish and Grown-ish, a spin-off series working as her producer.

The contract with ABC has a partnership with Yara and her mother/business partner production company 7th Sun. Following the deadline, the purpose of the 7th Sun is to “continually raise the unrepresented voice, and the mission of the 7th Sun” is to pursue projects that address topics of history, heritage, culture and joy.

“We can’t wait to expand and expand our relationship with the very talented Yara Shahidi, who has been a member of the family since the Black,” said Jonnie Davis’ ABC studio president, in a statement. “When she starred in the “grown up” series without studying at Harvard, we all mentor and inspire other young people to make us feel alienated, but we are very proud to be part of the studio. ”

Kenya Barris said, “Yah is the power.” “She is incomparably talented, rational, smart and hard working. I’ve called her “McMogul” for many years and I won’t be surprised by anyone who knows her for everything she has accomplished. This deal is just the beginning of Yarra, and I am happy to know where she is taking the next chapter and becoming a storyteller.”

50 Most Popular Women in This ERA

Most Beautiful Black Women in the World and Their Twitter Accounts