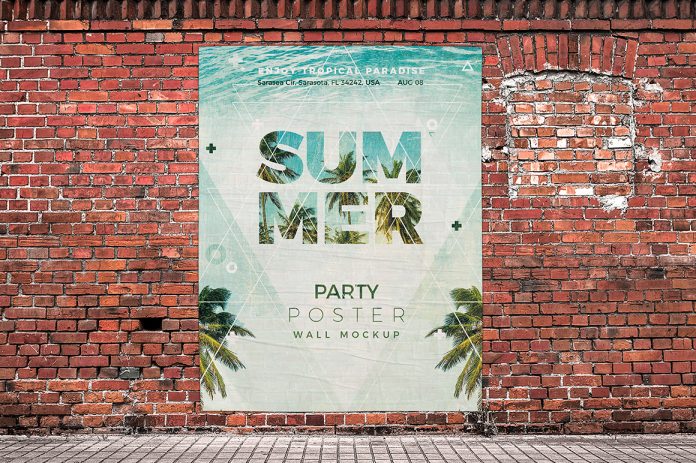 A poster, or a large graphic used for decoration, is an image that makes a statement. Without even necessarily using words, posters can speak volumes about the statement that you want to put out to the world. They can be many things – a celebration, a commemoration, announcement or promotion.

If you think that posters are outdated, think again – and think well beyond the typical paper poster that you hung in your room as a teenager. Today’s posters are sophisticated. They can be framed or hung from a beautiful, ornamental hanger – to start.

If you’re inspired by art and want to figure out the next piece to hang in your home, this guide to posters that have shaped history is the perfect place to start. 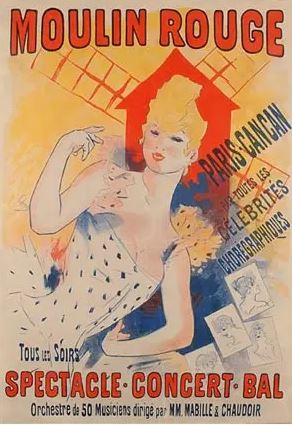 This racy French cabaret was widely celebrated worldwide due to its incredible score of music and unprecedented style of performance. When this poster came out, French Painter and Lithographer Jules Chéret was commemorated as the father of the modern poster. This poster was designed by Cheret himself in 1890.

I Want YOU For US Army 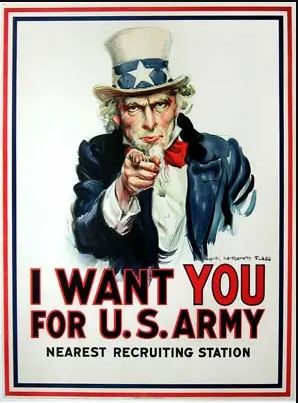 Most of us have seen this poster at one point or another in our lives. J.M. Flagg created this poster that has become a monumental part of history way back in 1917. It was created with the intention to call on young men to enlist in the army.

Keep Calm and Carry On 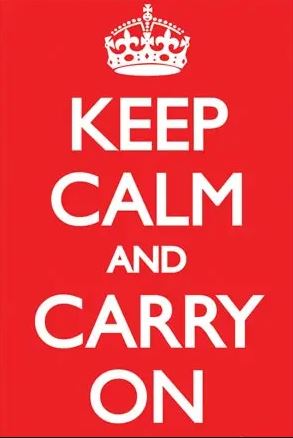 Believe it or not, this iconic poster was created decades ago in 1939 to sustain public morale during the challenging days of World War II. While the statement was intended to be motivational, it actually never really caught on once the British shared it with the world.

Only recently, the print was rediscovered and we would absolutely bet that you own an item or have written a caption with a variation of this slogan on it! 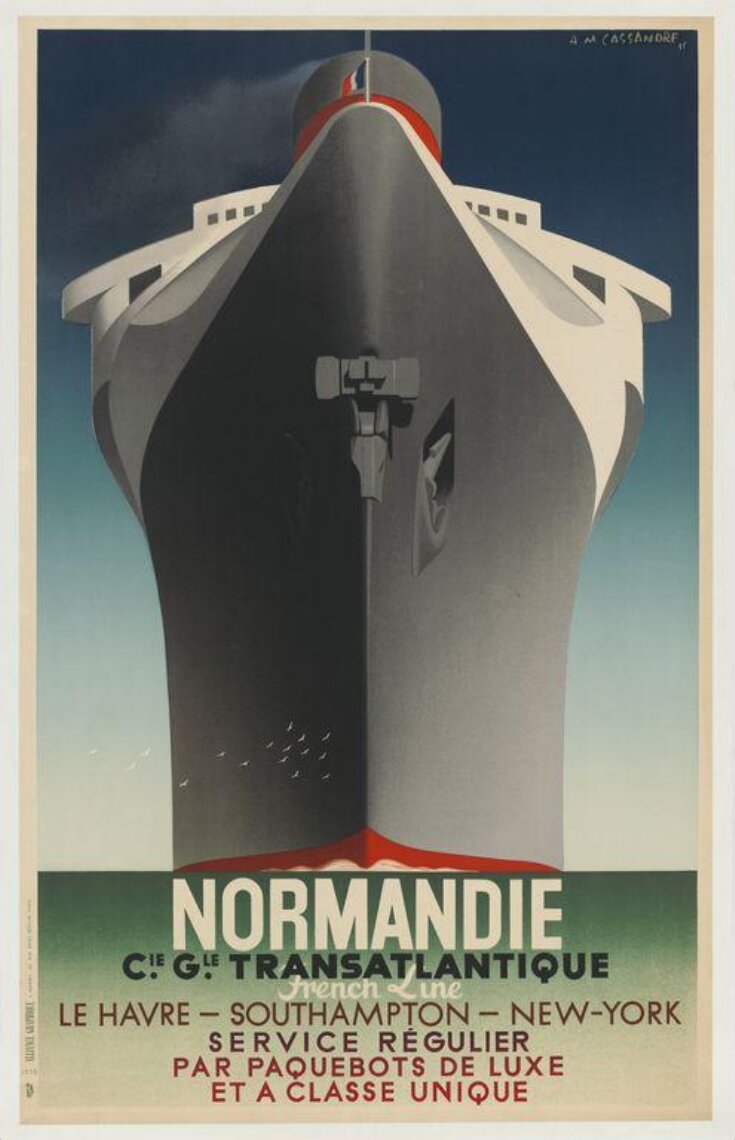 The SS Normandie was a man-made transportation wonder in its own rite back in the 1930s, being the largest, fastest passenger ship of its time. As news made way that it crossed the Atlantic Ocean within just 4 days, everyone wanted to honor this massive feat. And soon, posters started showing up everywhere., showcasing the jaw-dropping bow head-on. 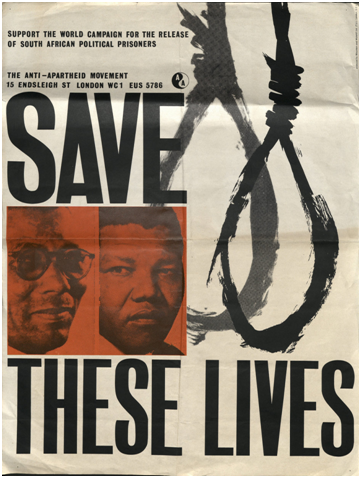 The 1960s marked the beginning of the African-American Civil Rights Movement, with leading activists like Martin Luther King Jr, Rosa Parks and John Lewis standing up for rights in the fight against social injustice for what may have felt like the first time for this population.

In 1964, some members of the African National Congress, including Nelson Mandela, were charged with the intention to sabotage the apartheid state. This poster was created as a response to fears that the dependents would receive a death sentence for their actions. 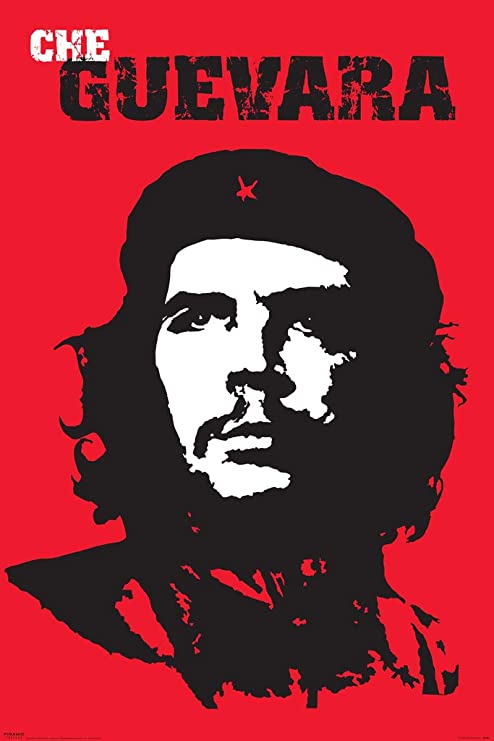 Continuing on the revolutionary theme, the world was inspired by the famous Communist figure, Che Guevara. He was known for creating radical change – something that Cuba so desperately needed in a society that required massive change from its people.

Those inspired to also change the world worshipped this high-contrast, pop-art-like design that was designed meticulously by Irish artist Jim Fitzpatrick. 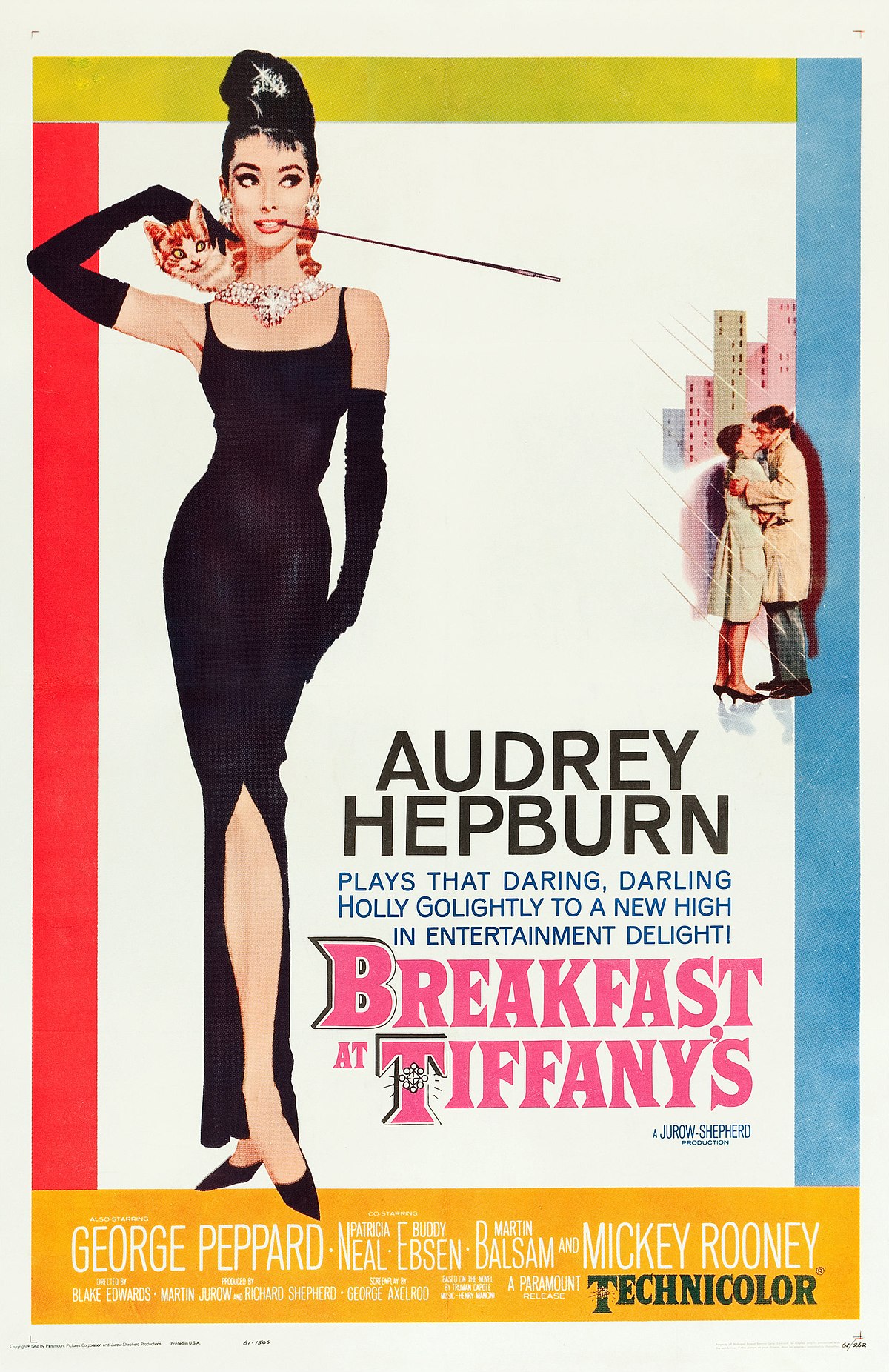 Audrey Hepburn has always been an icon, with impeccable acting skills across a wide range of classic films that remain loved today. This Breakfast at Tiffany’s poster was a huge hit since the movie first came out, with people still celebrating the movie today.

American Artist Robert McGinnis designed this one, showing a famous pose that was commonly seen in the movie, of Audrey Hepburn as Holly Golightly.

Now, create your own

You might have launched an influential business that is the first of its class or simply have a slogan accompanied by cool artwork that you think will catch on.

Regardless of your concept, it’s easy to create a poster that has the ability to go viral with programs like PosterMyWall. Its free online poster maker brings the act of poster making to life, easily and intuitively.

Without needing any specific design skills,  beginners and experts alike can use PosterMyWall to create memorable poster templates in just minutes.

And if you aren’t inspired yet, there are plenty of resources on the web where you can look at poster trends throughout history – and then make your own. If you’re eager to learn about some other amazing posters, PopArtUK has 100 top posters to scroll through, too!

From Moulin Rouge’s provocative show to Breakfast at Tiffany’s sweet scenes, there is one thing for certain, we love to celebrate history’s most memorable moments through imagery.

How Women Should Handle Friends with Benefits Relationships

Quotes By Maradona For People Looking For Some Motivation In Life